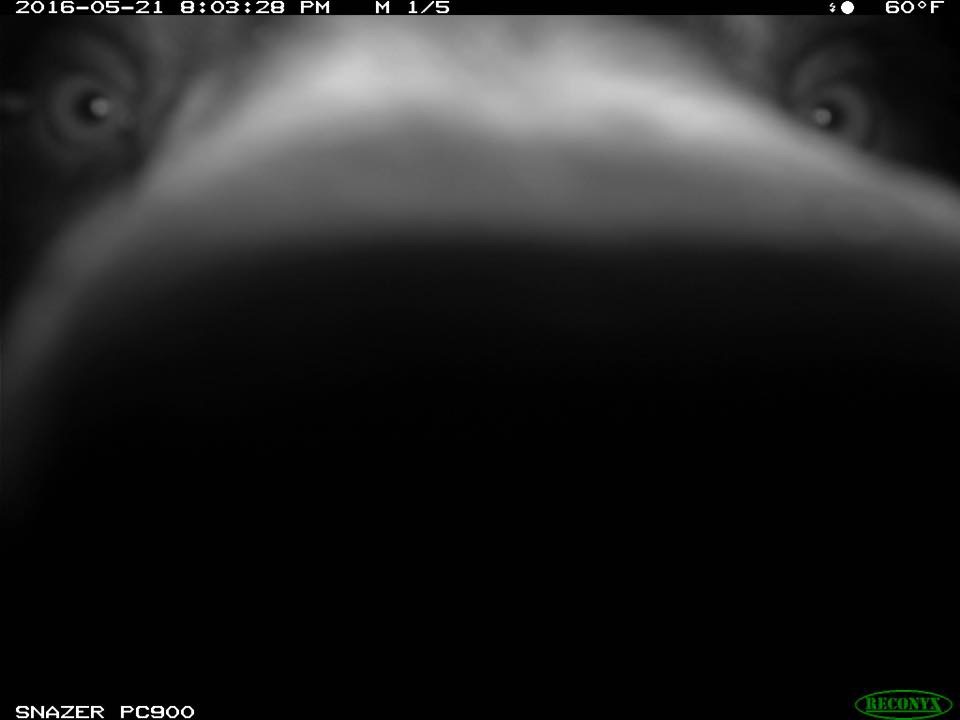 A Conservation Restriction (also called a CR or Conservation Easement) is a legal agreement between a landowner and a land trust (or other agency) designed to permanently protect the conservation values of a property by defining the allowed uses. By partnering with private landowners to preserve their special places for the future, The Trustees protects over 20,000 acres on CRs.

Some Trustees CRs host infra-red cameras that document the diverse populations of wildlife that make the CRs their home. The 24-hour motion-sensitive cameras have captured pictures of bear, moose, cougar, deer, turkeys, as well a myriad of other woodland creatures. The photos (and videos) are shared with the landowners and also cataloged within The Trustees ever-growing archival collections. The Archives not only preserve the organization’s past, but our ever-expanding collections continue to document The Trustees work today