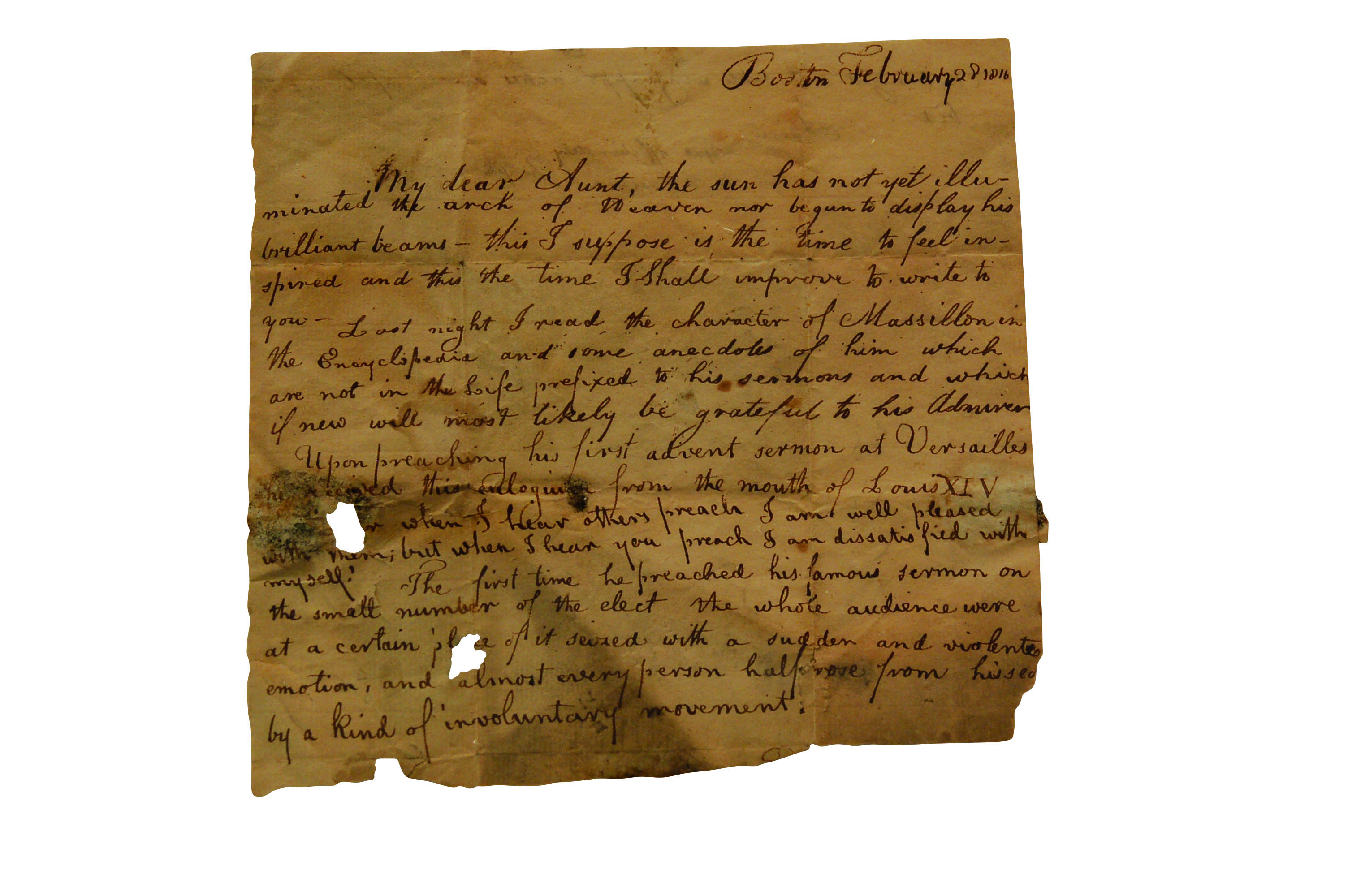 © 2018 Trustees. All rights reserved.
©2022 Preservica
We use cookies so that we can provide you with the best user experience possible. Click Accept to confirm that you are happy with us to use cookies.